Do you have any question?
Don't hesitate to contact us! 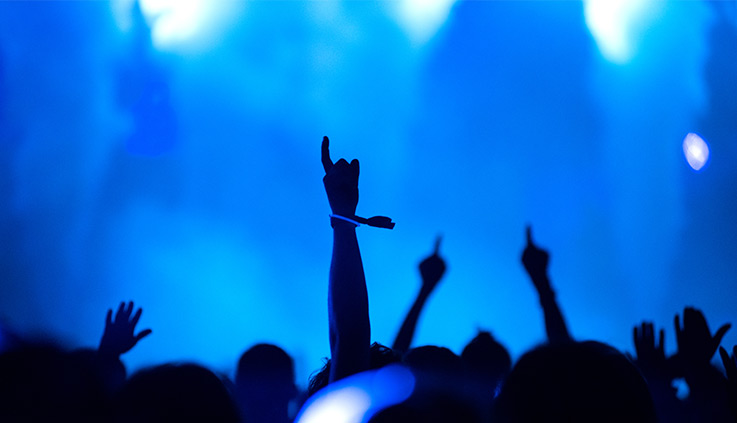 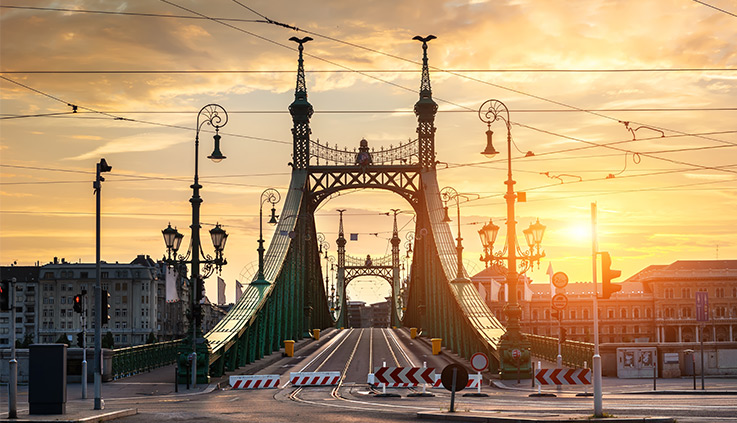 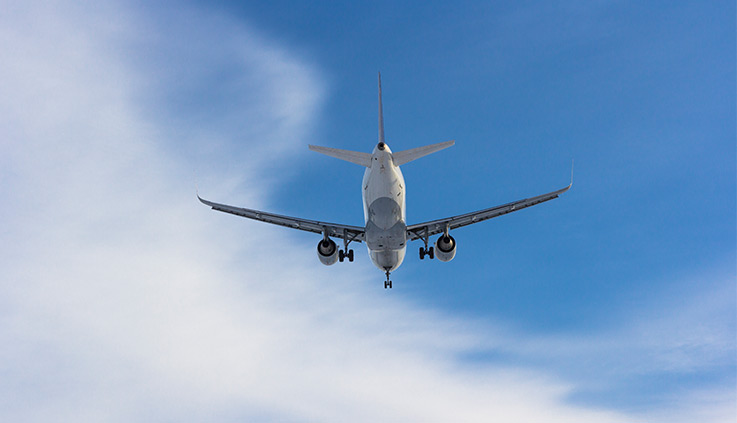