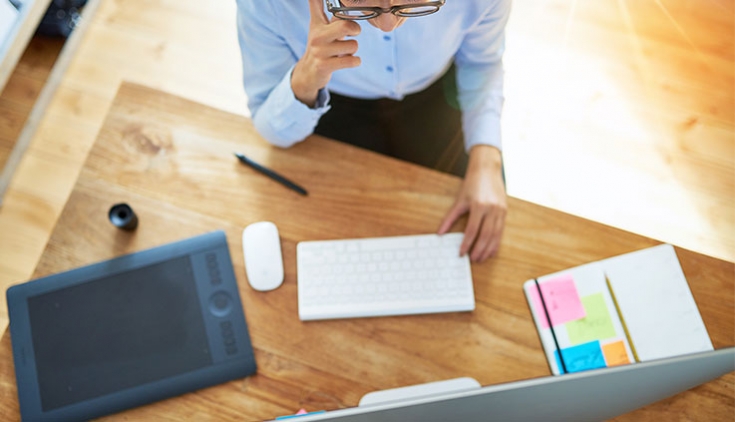 Up to now thousands of taxpayers opted for paying tax under the KATA tax regime. They, together with employers employing employees with such kata work contracts can expect to face intensified audits in 2020.

Do you have any question?
Don't hesitate to contact us!

Due to its simplicity and financial conditions, KATA tax regime became increasingly popular, therefore the Hungarian Tax Authority (NAV) will pay special attention to auditing taxpayers intending to circumvent the reporting of employees by opting for KATA tax regime and accepting invoices from them. The objective is to prevent such schemes that are designed to avoid the need to pay contributions.

NAV may impose harsh penalties primarily on employers but also on KATA taxpayers who are employed wrongly (i.e. by not a work contract).

Do you also employ KATA taxpayers? If yes, then be prepared for NAV tax audits!

Although it is not necessary to completely surrender currently applied subcontractor, supplier and agent structures, it makes good sense to conduct a due diligence into the existing system of contracts to make sure it can stand the test of NAV tax audits.

The most typical problem of the KATA is hidden employment. At the time of introducing KATA, the legislator was already aware of this risk as employment is assumed in cases where the principal effects payments to the KATA taxpayer up to at least HUF 1 million per year. With this assumption, however, the legislator failed to close the loophole. Although the 7 criteria (of which the taxpayer must meet two) for the application of KATA are well known, in addition to them the tax authority has multiple tools and points of reference that, based on the analyses of data, can highlight problems in case of certain taxpayers.

What kind of risk employers taking with employment of small business taxpayers?

In case an existing legal relationship is reclassified as employment, in addition to the kata taxpayers, the risk of a possible reclassification by the tax authority has a negative impact primarily on the employers accepting such invoices.

If regarding a company accepting invoices from Hungarian KATA taxpayer(s),NAV concludes that this is hidden employment, tax shortages arising from such reclassification would affect, in the course of a tax audit, the company employing KATA taxpayers and these tax shortages would include:

Except for personal income tax that was not paid, everything else must be paid by the employer. Moreover, in case it is possible to prove that tax evasion was intentional (false self-employment),the employer can expect a 200 percent tax penalty.

In order to filter, detect, and minimise the above risks, it is strongly recommended to scrutinize KATA structures and make sure they are in line with legislation. Our expert consultants gained hands-on experiences at the tax authority in reviewing contractual structures and background documentation from tax authority audit perspectives and they are willing to help with any questions you may have.

Should you have any questions,
contact our tax expert!

If you have any question, please don't hesitate to contact our experts!

Contact our expert directly or send us an offer request! 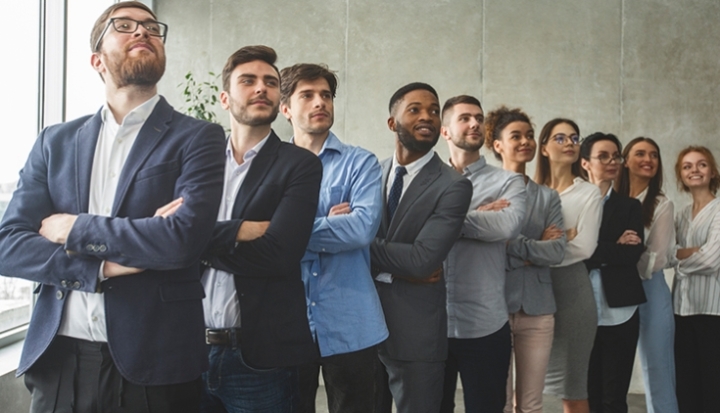 In cross-border transactions and international tax legislation, RSM’s tax specialists provide in making the best business decisions for your company. 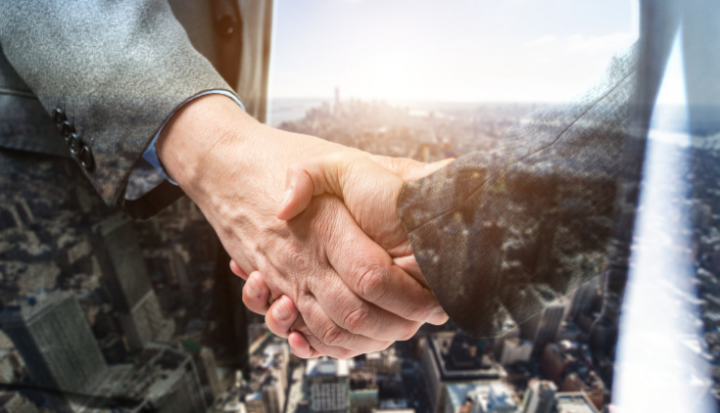 VAT debt assumption is a lesser-known legal institution that ensures lawful tax optimization assisted by the tax authority. It is a possibility worth considering when high-value transactions and payment difficulties arise.

Support for the use of corporate income tax reliefs 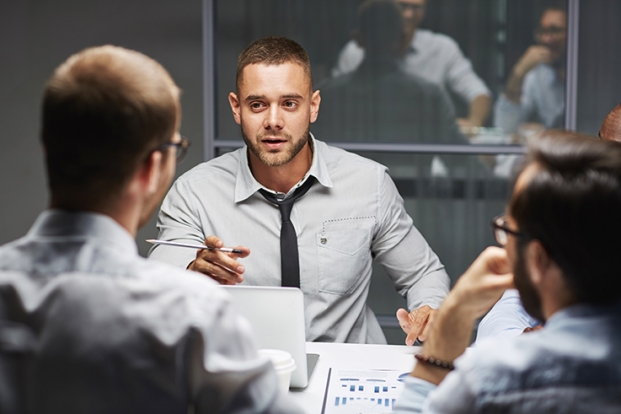 We help check invoices subject to the data reporting obligation and correct any errors to make sure that any tax risks are identified before Hungarian Tax Authority audits.

BREXIT has resulted in unexpected administrative requirements for entities engaged in export to the United Kingdom. UK importers can avoid stringent rules by setting up a trading entity within the EU. 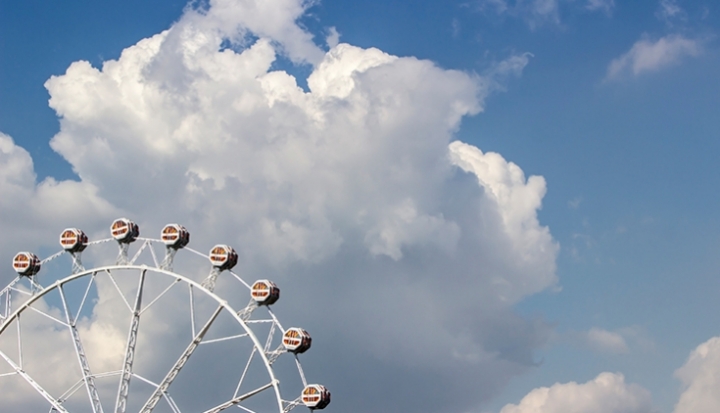 The Hungarian VAT Act and the VAT regulation of the European Union define the obligations of Hungarian VAT-able persons and taxpayers and the management of their value added tax liabilities. Our VAT experts can help you with... 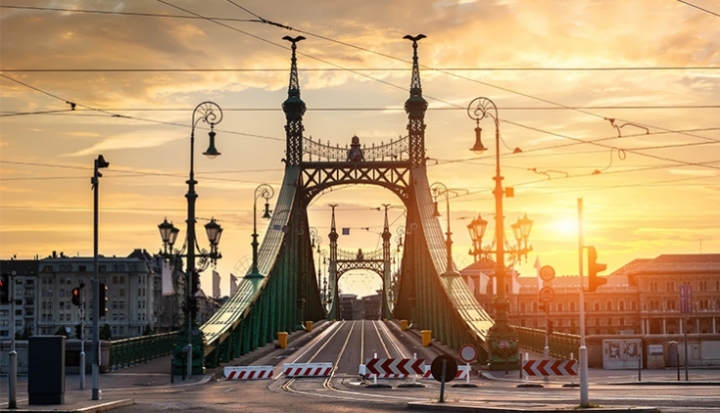 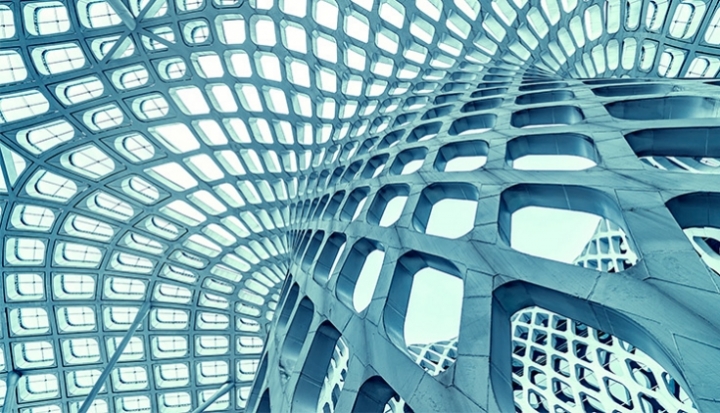 The rule of innovation contribution exemption of small and micro enterprises changed as of 1 January 2019! 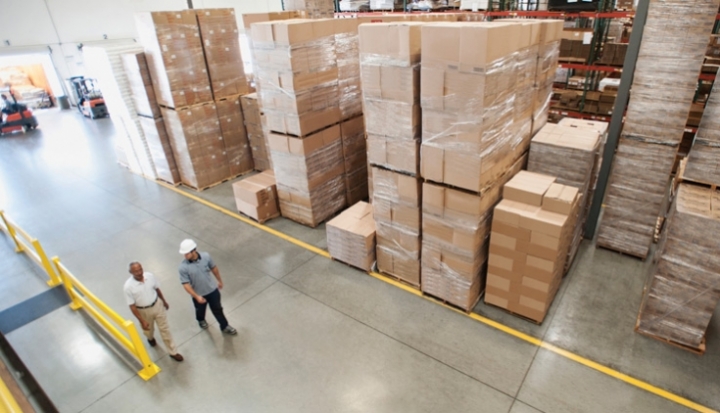 From the tax year 2019, groups may opt for group taxpayer status for corporate tax purposes, which comes with many advantages for both the group and its members. 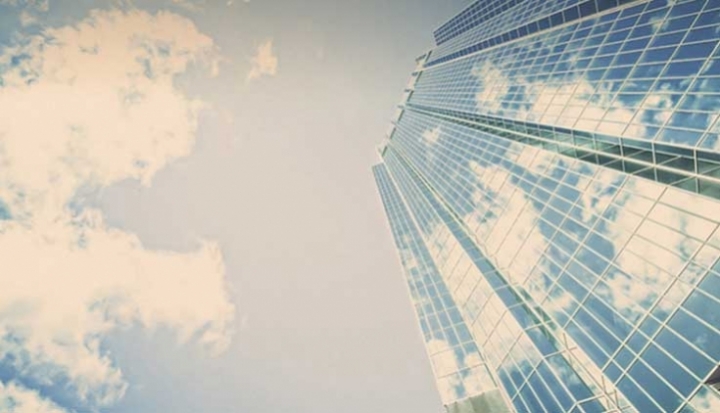 In the event that an employee is employed in Hungary by an employer with registered offices in another country, such employee shall, as a general rule, become insured in Hungary.

In this information we wish to present to you the most important requirements relating to the transfer pricing administration of related parties.

Tax representation – why should you commission a tax lawyer? 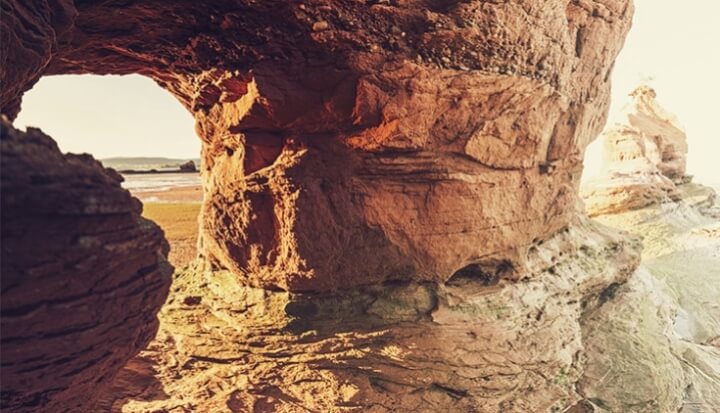 As part of our tax representation service, we can provide expert support for any type of tax audit, whether performed by the Hungarian Tax and Customs Authority, or a municipality.

Recruitment and retention of properly qualified and skilled employees is a major factor of company competitiveness.

Support in the preparation of corporate and local business tax returns 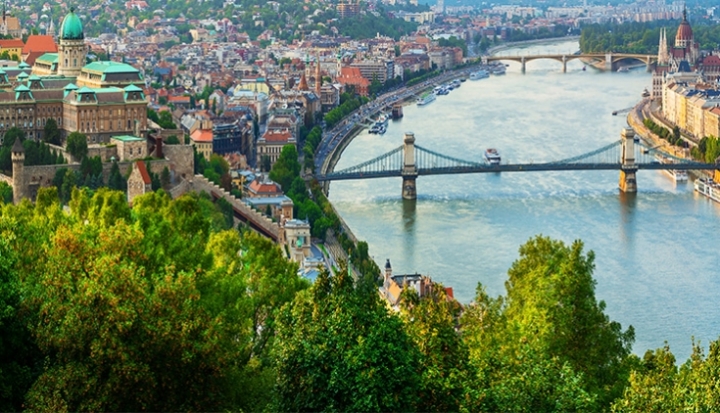 One of the highest professional diligence from business organizations in relation to the closing of the year is the preparation of their corporate income tax and local business tax returns. 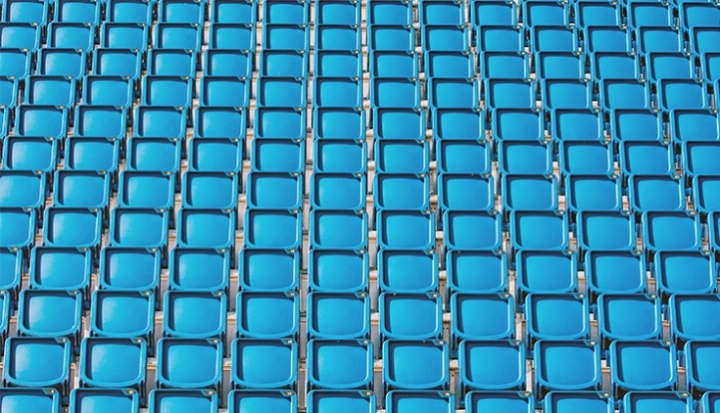 The sponsoring of sprominent team sports is not only an element of social responsibility of market players any more but an opportunity the conscious planning of which may generate substantial savings and tax advantage. 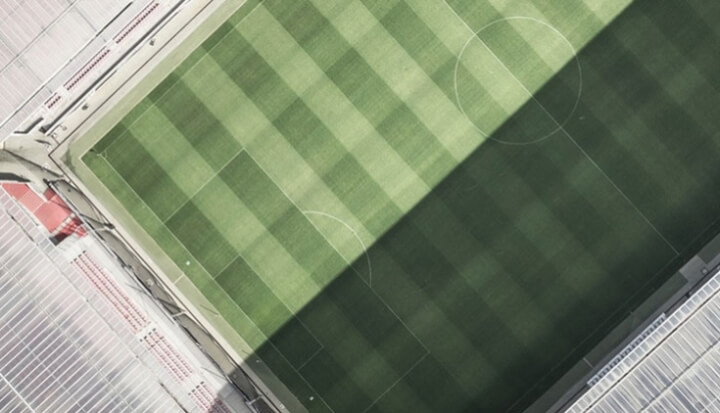 In this leaflet, we would like to outline the tax saving opportunities inherent in the sponsorship of so-called prominent team sports (football, handball, basketball, water polo, ice hockey).

This leaflet outlines the opportunities within our VAT audit service, which helps uncover and minimise the risks and possible errors in VAT documents and declarations prior to the audit of the tax authority. 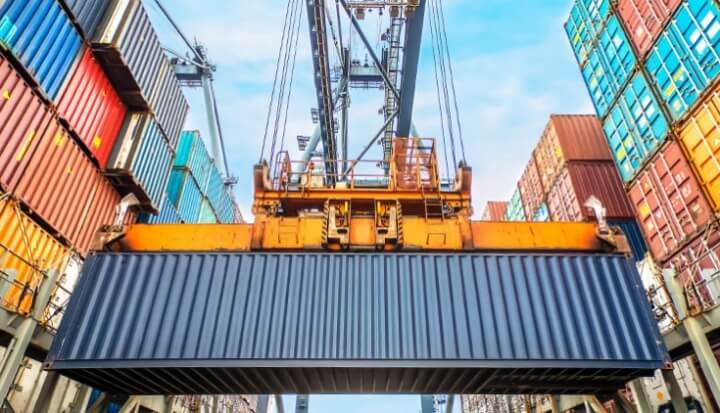 The represented company and the indirect customs representative are mutually and jointly liable for due tax compliance. 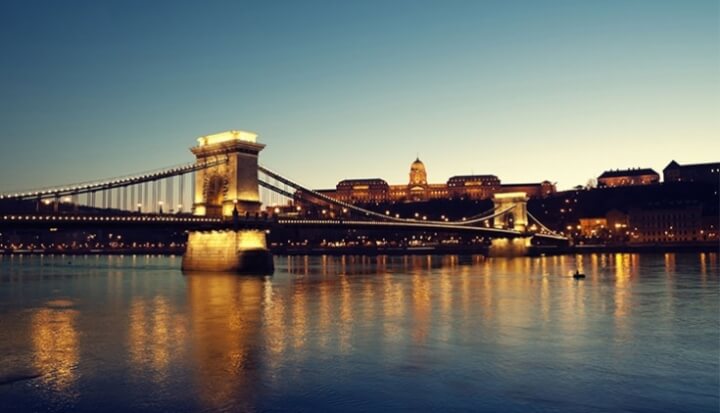 The members of RSM Hungary group pursue highly-organized accounting, tax consulting, audit and legal activities in this developing and challenging economic environment with broad international background support as the...